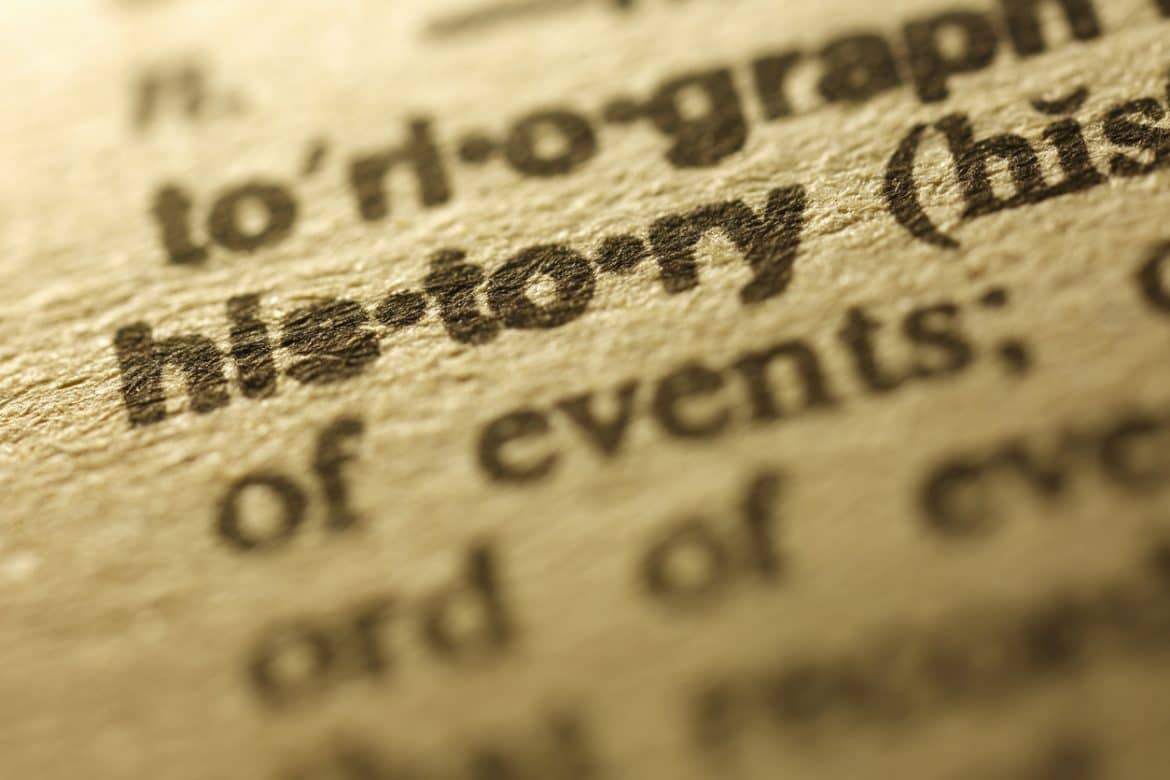 Kaeser & Blair has a rich history spanning over 120 years. We have proudly served our community for over a century and look forward to helping revolutionize the promotional products industry for years to come.

Founded in 1894 in Cincinnati, Ohio, we were originally called Cincinnati Printing and Paper Products Co. As the name suggests, our original specialty was in all things paper and printing.

This would remain until the company was purchased in 1923 by Dutch Kaeser and Bill Blair. They would evolve the company and rename it to Kaeser & Blair, the same name we still have today!

Eventually, we expanded our offerings to include more than just paper products and added items such as imprinted pencils, matchbooks, and calendars. In 1944, we purchased a large facility and office space on Eastern Avenue, where we remained for almost 50 years.

Dutch Kaeser passed away in 1970. His sons, Dick and John Kaeser, each held a term as President of Kaeser & Blair from 1966 through 1983. During this time together, the brothers continued to grow Kaeser & Blair, Inc. and built upon the success and legacy of their father.

This growth and success eventually lead the Kaesers to pursue advertising and marketing products not manufactured in Kaeser & Blair’s manufacturing facilities. These products were called “advertising specialties” and provided Kaeser & Blair’s independent network of sales professionals’ access to thousands of new products and opportunities from leading brands.

By the early 1980’s, we were solely focused on supporting our network of independent sales professionals, now called Business Owners. Dick Kaeser once again resumed control of Kaeser & Blair when John Kaeser retired in 1983. From there, he began the process of passing control to his son and daughter, Kurt and Christy Kaeser. Together, the siblings brought consistency of leadership, experience, and strength to Kaeser & Blair.

In 1994, we launched our Best Buys catalog and established the Kaeser & Blair’s Annual Convention. The convention, or “Family Reunion” as some Business Owners call it, is designed to celebrate dealer achievement, provide leading educational insight and a private trade show.

Kurt became President in 1996 and continues to lead a talented team of proven executives. He oversees the day-to-day management of the company and provides vision for the future. Christy Kaeser continues her demonstrated leadership as Managing Director of Special Projects. Today, the 4th generation of Kaesers are on the leadership team assisting with business development.

Kaeser & Blair has survived and been a successful company through the 1900s challenges, pushing through The Great Depression, recessions, wartimes, and even a world-wide pandemic. We are truly a family owned and operated business. Business Owners with Kaeser & Blair are treated as they are part of our family, and it shows in our century of success.